Vosges reproduced this chair from an original 18th century model.

Toussaint-Francois Foliot manufactured this chair for the sea shell thatched cottage, decorated by the Duke of Penthievre.

The cottage was located a mille away from the royal castle of Rambouillet. It has some of the most beautiful marble, and mother of pearl decoration in Europe.

Owned by the Princess de Lamballe, she used it as a retreat to entertain guest such as her dear friend the Queen Marie Antoinette.

The Foliots were a famous familly of 18th century chair-makers. They notably manufactured furniture for the royal palaces of Versailles, Trianon, Fontainebleau and Compiegne during the reign of Louis XV and Louis XVI. They were important suppliers of the crown. As a result, the Foliots exercised considerable influence on the evolution of the Louis XV and Louis XVI chair.

Foliot familly work is to be seen in many great collections such as Musee du Louvre (Paris), Metropolitan Museum of Art (New York), the State Hermitage Museum (Saint Petersburg)… 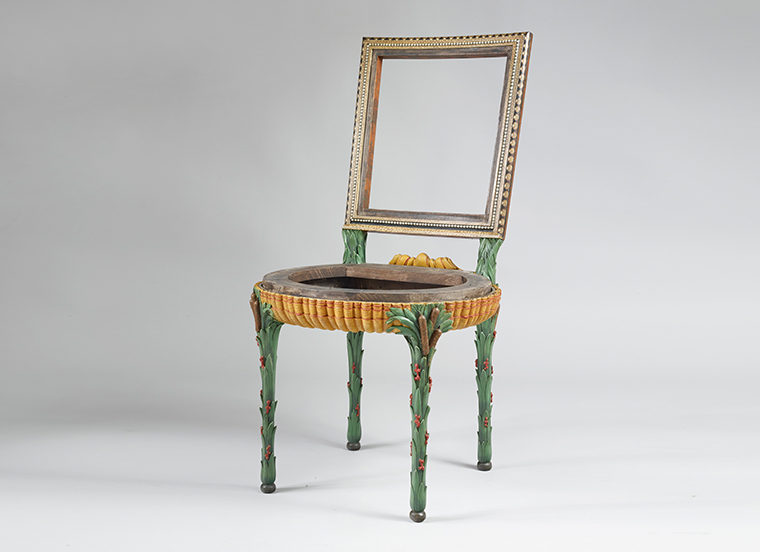 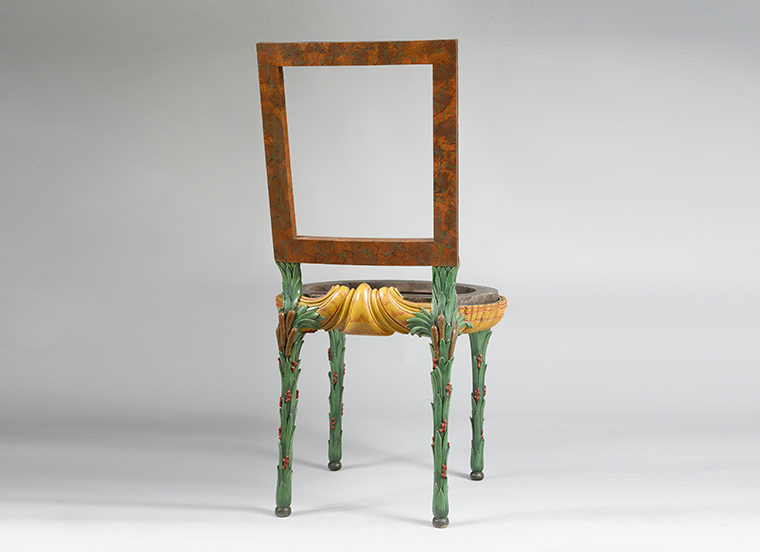 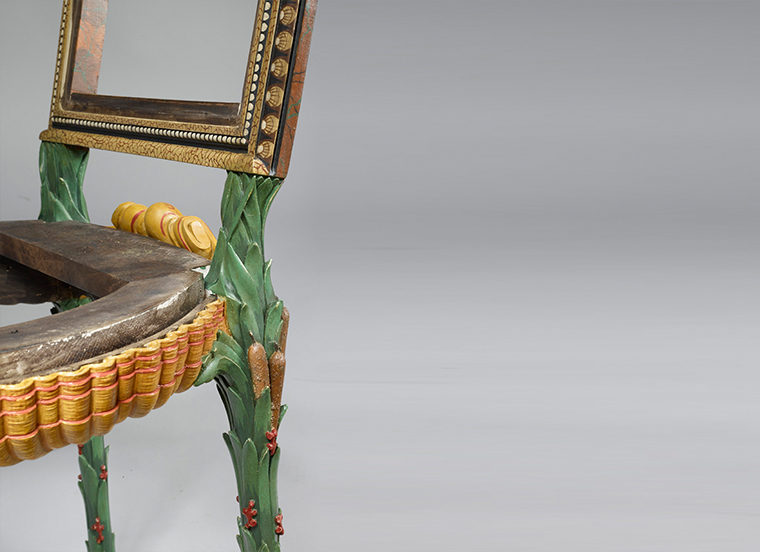 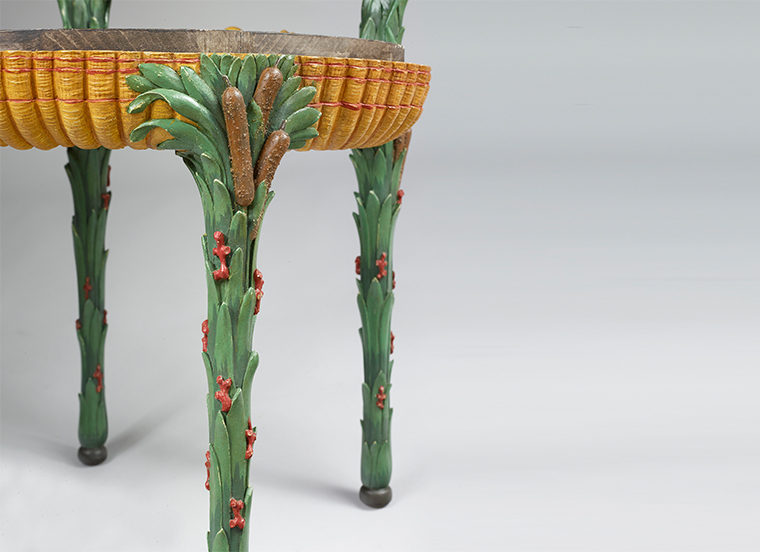 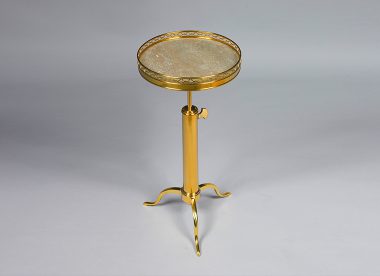 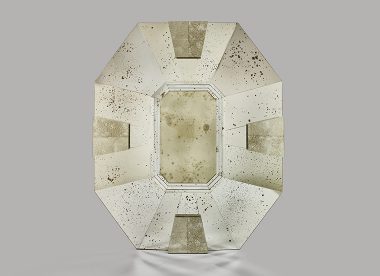 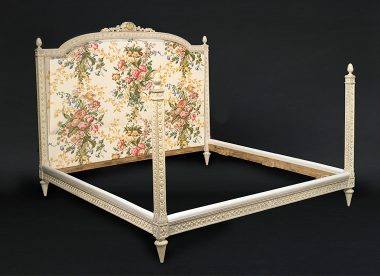