Lacquered objects made in East Asia first reached Europe in about the early 16th century. Their flawless finish and light-reflecting qualities made them hence highly prized.

East Asian lacquer continued to influence European art throughout the later 19th and the 20th centuries, with periodic revivals of interest.

As an illustration, we craft side tables, screens or table tops inspired by Neo-classicism, Art Deco or Modernist styles. 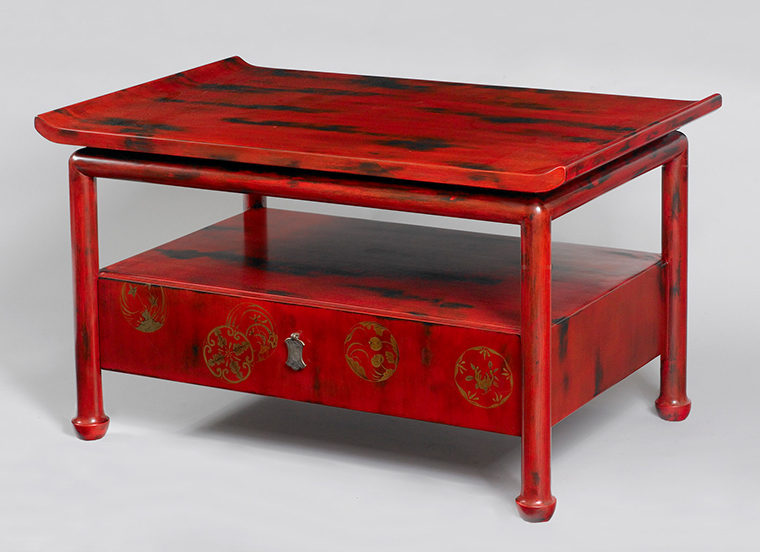 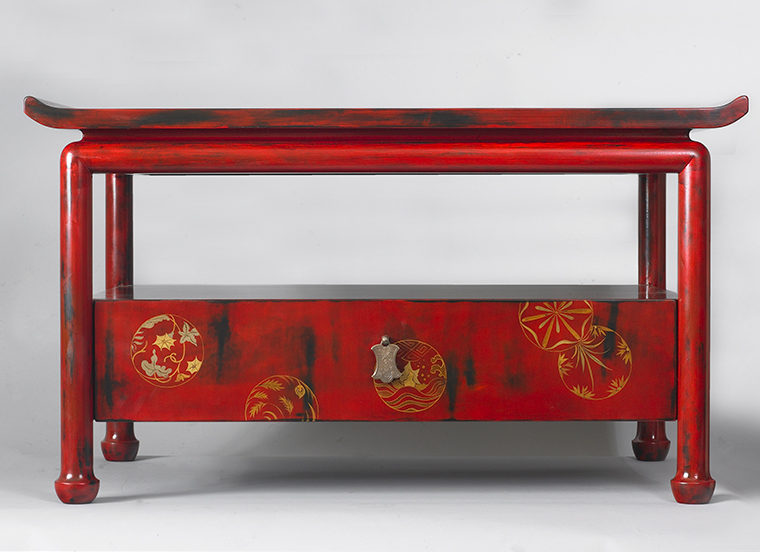 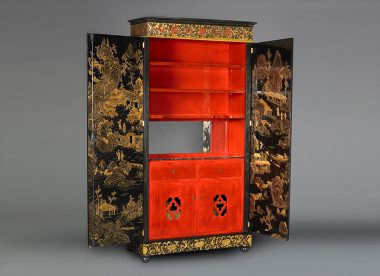 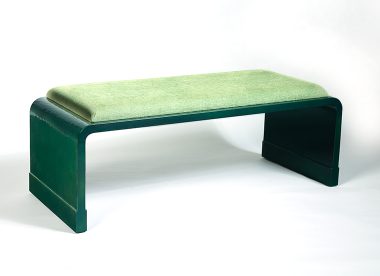 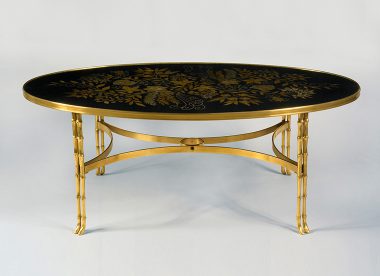