Born in 1900, he studied architecture at the Ecole des Arts Decoratifs in Paris.

His exhibition at the 1925 Exposition Internationale des Arts Décoratifs et Industriels Modernes was a great success. Distinctly avant garde, Adnet was then among the first to integrate metal and glass with the structure and decoration of furniture.

In 1926 he was involved in the design of the luxury and innovative ocean liner Ile-de-France.

From 1928 to 1960, Jacques Adnet directed La Compagnie des Arts Français which had been founded by Sue et Mare.

He conceived a modernist, industrially produced and solidly constructed furniture in a plain Art Deco style. He also linked tradition and modernity, defining himself as ‘’innovative and classical, the champion of a tradition looking forwards.’’

During the 1950s, Jacques Adnet created leather-covered furniture with Hermès. He further concentrated on numerous private and public commissions he received. 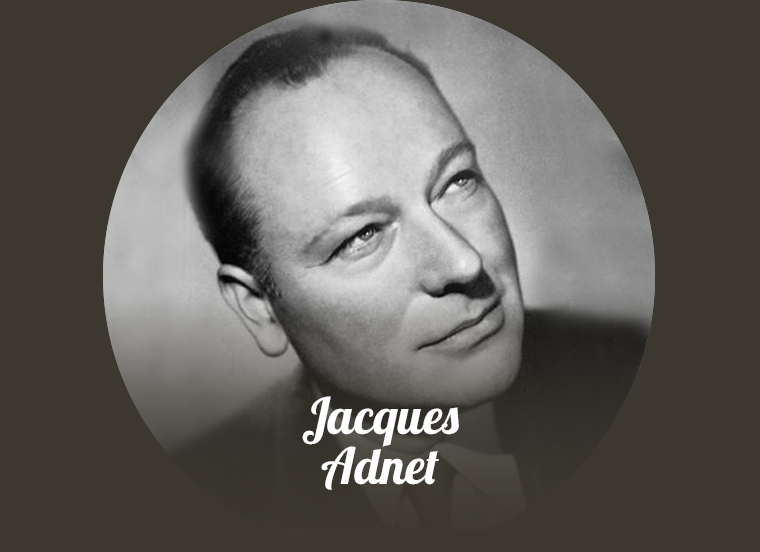 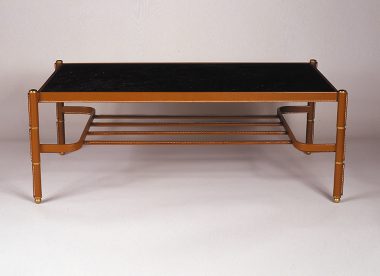 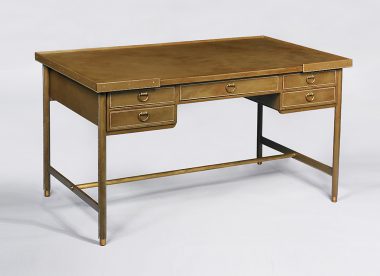 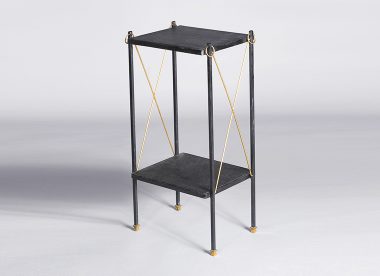 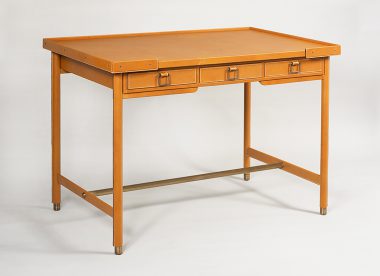 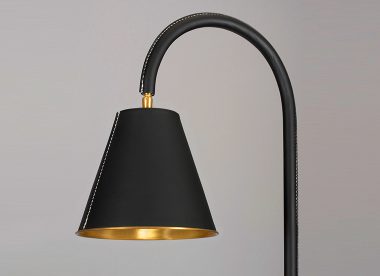