Born in 1889, Marcel Coard was a French designer of furniture.

He studied architecture at Ecole des Beaux Arts de Paris and settled as decorator right after World War I.

He initially furnished most of his interiors with 18th century antiques assuming that Parisian taste favored the past.

His furniture was precious, innovative, expensive and unique. It was made with rare materials such as  Macassar ebony, mother-of-pearl, shagreen, snakeskin or tinted mirror.

Coard is most famous for the furniture he designed for the great couturier Jacques Doucet. Widely published, Doucet’ s interior has further come to define modern collecting practices. It was in particular a formative inspiration for Yves Saint Laurent and Pierre Bergé. 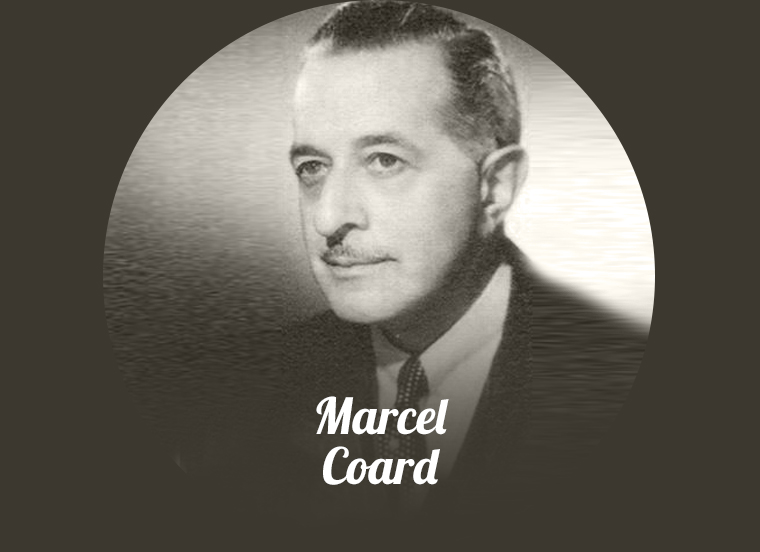 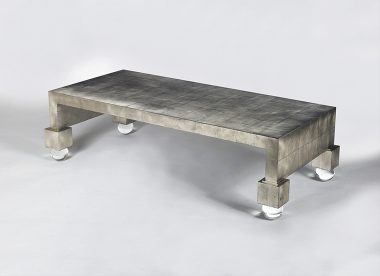