The French architects Percier and Fontaine, became the leading furniture designers in the 1790s.

The initials of the Emperor and Empress – N for Napoleon and J for Josephine  became the imperial cypher.

Royal and Imperial courts adopted and adapted the style locally.

In England it was known as the Regency style. 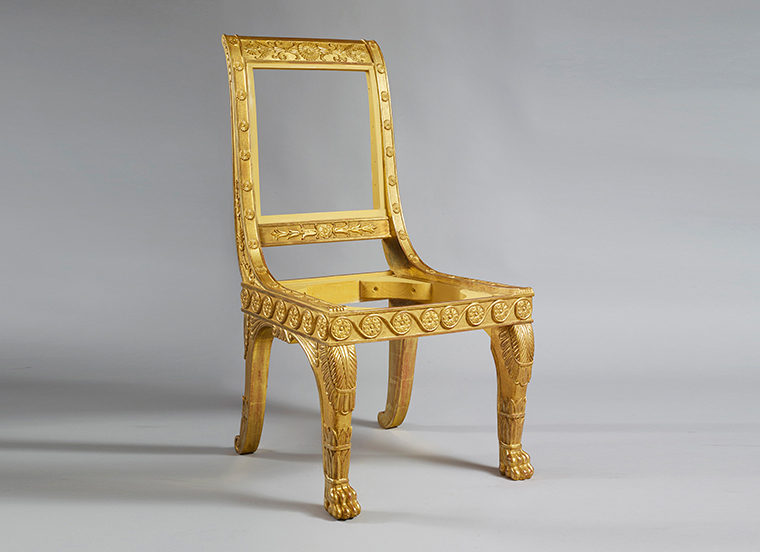 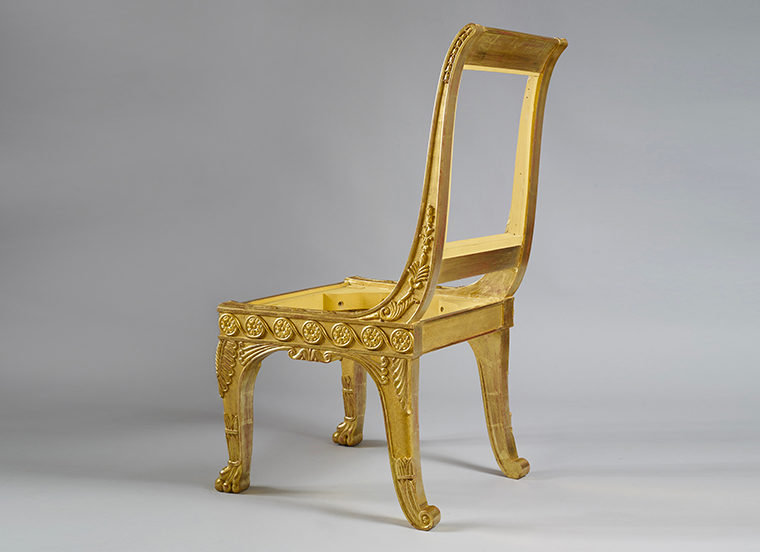 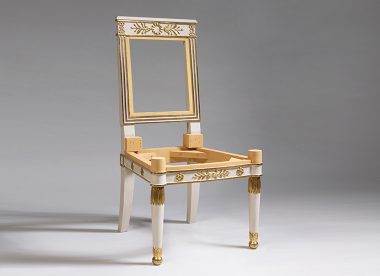 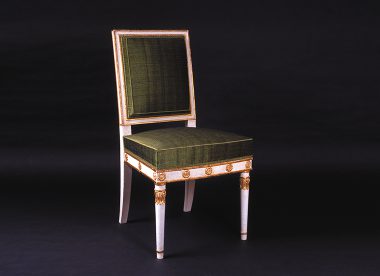 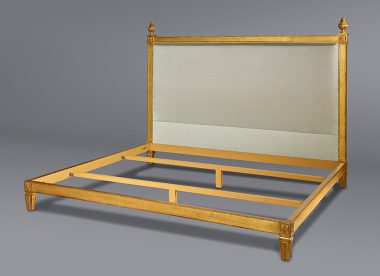