Art Deco is a movement in the decorative arts and architecture that developed during the 1930s and the 1940s.

Its designs initially associated with both luxury and modernity.

After the Great Depression, its products included both individually crafted luxury items and mass-produced pieces which ordinary people could afford. 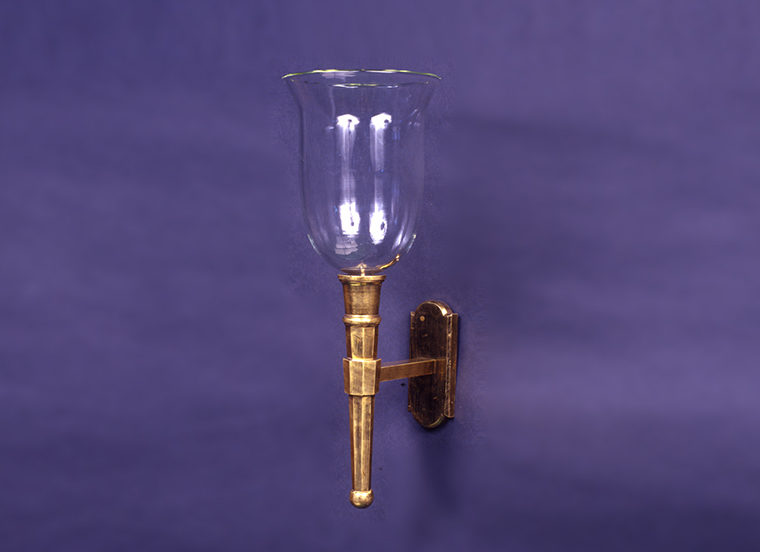 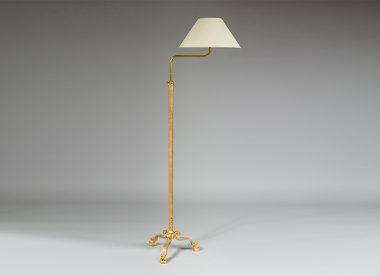 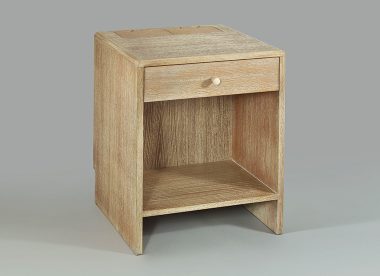