Jacques Quinet was a French cabinetmaker, furniture and interior designer of the second half of the 20th century.

He was associated with wrought-iron masters Gilbert Poillerat and Raymond Subes in his production 1945-65.

Quinet got a public exposure in the light of his work for the interior of the jet airliner Caravalle  or of the high-speed train TGV.

He also conducted numerous private commissions for a rich clientele in the 1960s and 1970s. 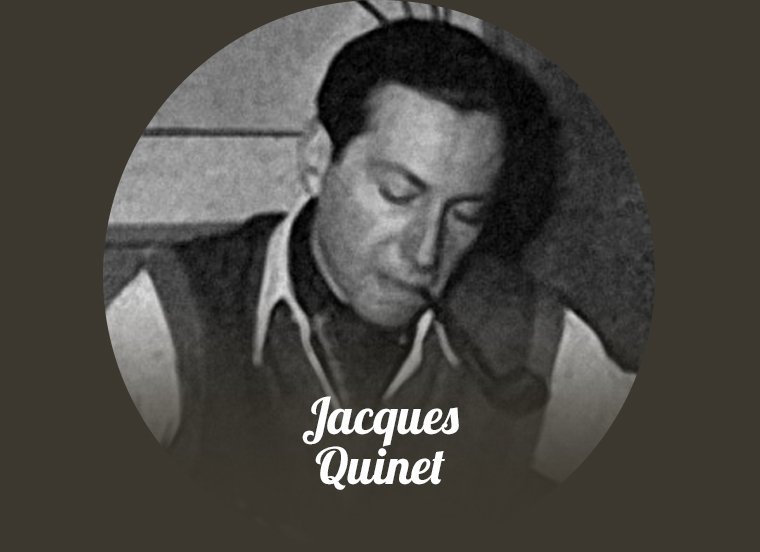 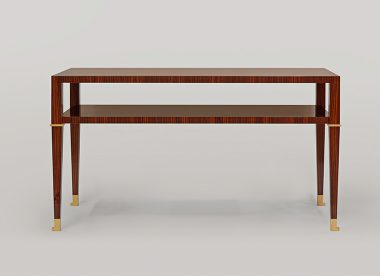 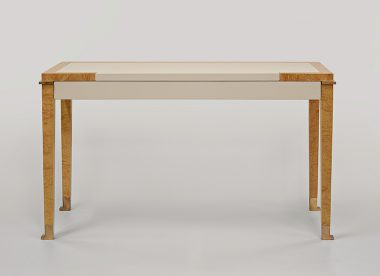