Rococo style in interior design and decorative arts originated in Paris in the early 18th century. Therefore it was soon adopted throughout France and later in European countries.

It is characterized by lightness, elegance, and an exuberant use of curving, natural forms in ornamentation. The word Rococo is derived from the French word rocaille, which denoted the shell-covered rock work that was used to decorate artificial grottoes.

In Italy the Rococo style was concentrated primarily in Venice, where it was epitomized by the large-scale decorative paintings of Giovanni Battista Tiepolo. The urban vistas of Francesco Guardi and Canaletto were also influenced by the Rococo. 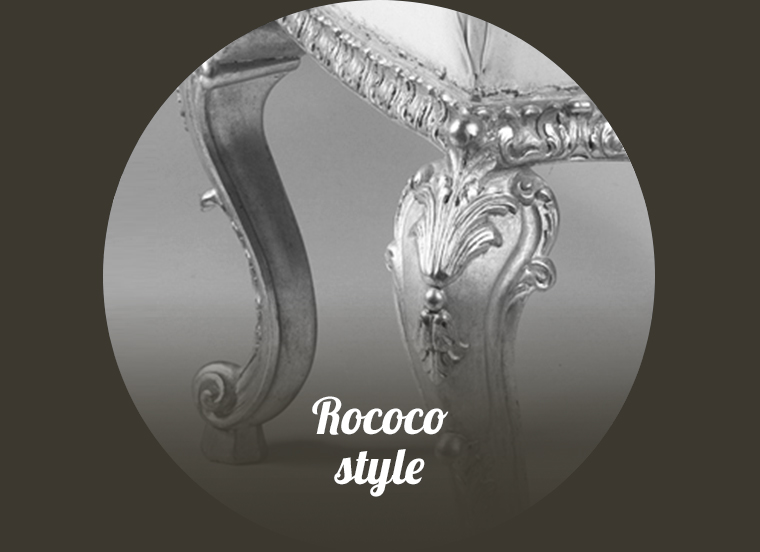 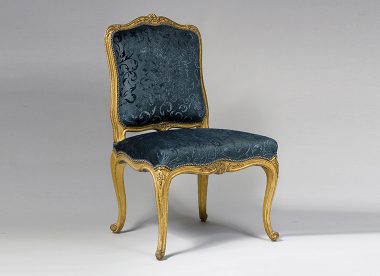 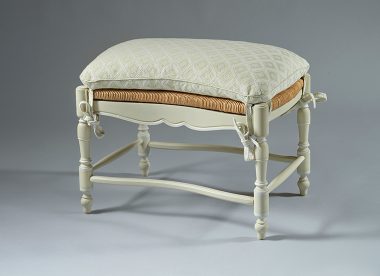 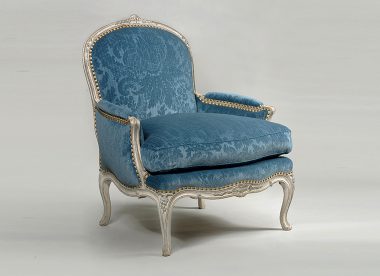 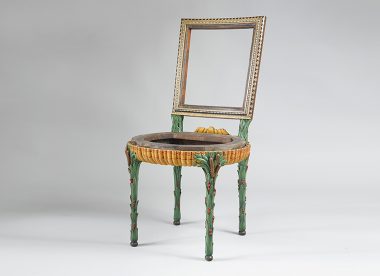